As a dog, I know without a doubt that rules are made to be broken.

I broke some rules last week, when Mom decided to take me out to breakfast. The restaurant allows dogs at the outdoor tables, and Mom has often seen dogs snoozing under chairs, snacking on table scraps, and generally chilling beside their family. She thought I’d be great at all of these skills. I wasn’t. There was something about the metal chairs scraping on the sidewalk, the window shoppers walking by minding their own business, the motorcycle zooming past, and the firetruck 2 blocks away that just set me on edge.

I twirled and twisted, shivered and struggled, pulled and panted, jerked and jumped, 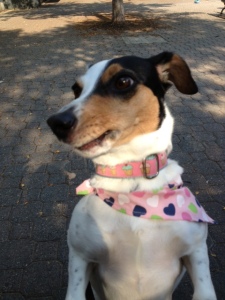 and eventually sat down IN the water bowl that the waitress gave me. 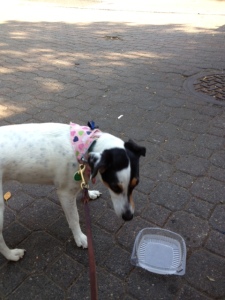 After Mom choked down part of her bagel and gulped down half of her coffee, we went back to the car. Mom said, “I think my shoulder is dislocated.” and “Why can’t you be normal?” and “You are never leaving the house again. Ever.” 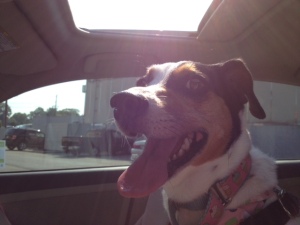 Since when is Mom such a rule follower? She breaks rules all the time in her writing. She loves using sentence parts instead of whole sentences, the picture book rule of three sometimes turns into the picture book rule of five, she calls herself a full-time writer, but she only writes for one hour a day, and once she even wrote a story BACKWARDS. Maybe I should ask why SHE can’t be normal?? 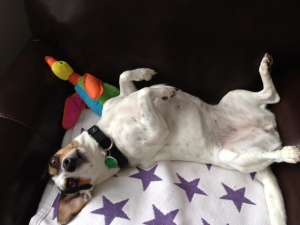 Now it’s time for me to break some more rules. I want to thank the blog friends who have so graciously nominated me for awards. If you know anything about me, you know I love winning. I will break the rules of the awards by saying that if you’re reading this, I am nominating YOU to take and enjoy whatever award(s) you like. Post them and follow their rules, like a normal person (or pet). Or not. Normal is definitely overrated.

Thanks to my friends Wallace and Samuel for calling me family with the WordPress Family Award.

Thanks to one of my favorite positive thinkers, Shaun for sending over the Shine On Award. 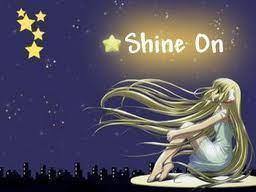 Thanks to the most mellow and most golden golden retriever, Miss Harper Lee for the Sunshine Award and the Super Sweet Blogging Award. See my answers here and here.

Thanks to a newish friend Nikita (and Val) for a newish award called the Dragon’s Loyalty Award. 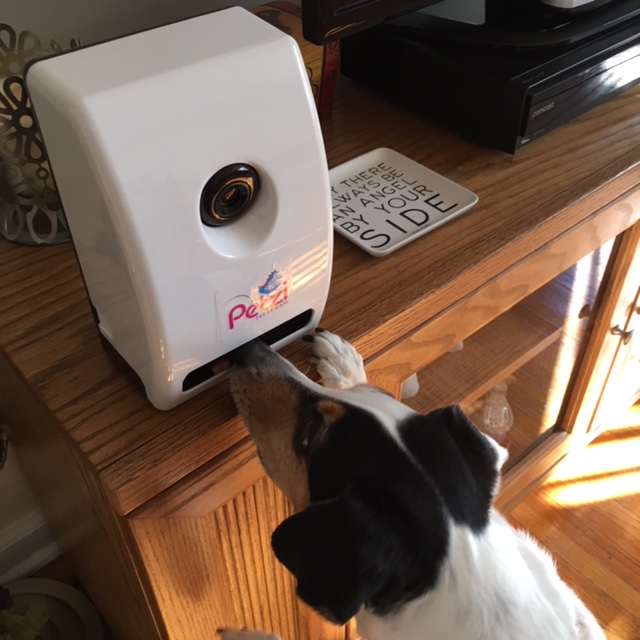