Mom is published again. Yay! She wrote a cool recipe. It’s in the January/February issue of a kiddie magazine.  At least I HOPE it’s a kiddie magazine and not a KITTY magazine!  Ugh.  I hate those guys.

The recipe is called Pinwheel Bagel. Yum. I almost ate a bagel once, when it fell on the floor.  If it didn’t make such a big noise, I might have gotten it onto the couch.  Once I’m there, I can usually eat in peace for a few minutes, before Mom catches me and says, “That’s poison!” or “That’s my sock!” or one of my favorites, “Where’s the other half of this $20 bill?”

Anyway, the recipe is about bagels and cream cheese and peaches.  If you make it right, it will look like a pinwheel.  It’s in a magazine called Turtle.

Mom has a pet turtle in the kitchen.  His name is Leave-the-Turtle-Alone.  One of these days, I plan to figure out how to get my face through the bars of his house.  Then, I’ll say, “Hello, Leave-the-Turtle-Alone.  What’s that behind you?”  When he turns his head and he’s not looking, I’ll take one of his blueberries and bring it on the couch to eat.  I can’t wait! 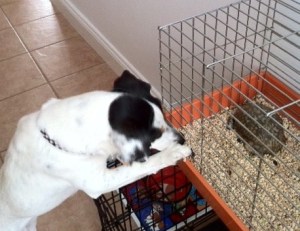 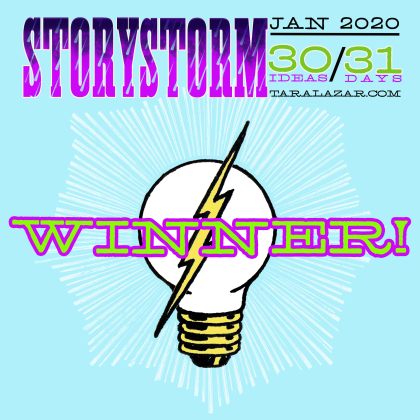 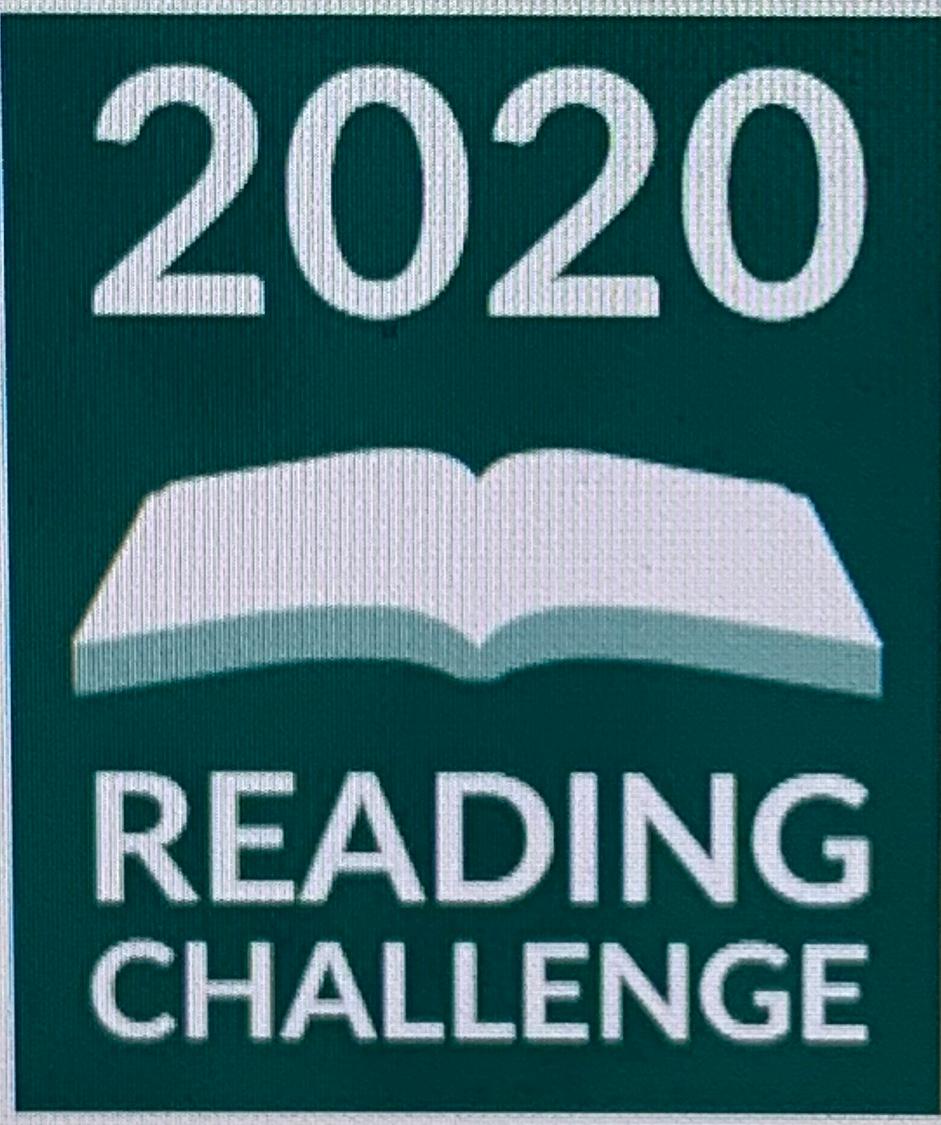 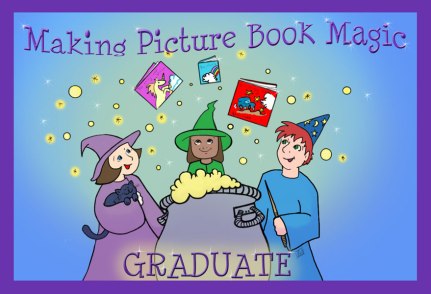